“The Chicago Auto Show is perfectly positioned to harness the power of our crowds due to the show’s sheer size, and our social media team takes advantage of this focus group to identify trends that set the stage not just for Chicago, but for the nation,” said Chicago Auto Show General Manager David Sloan. “In addition, we offer free hi-speed WiFi across the show floor to make connecting and sharing as easy as possible”

A leader in social media, the 2018 Chicago Auto Show generated 50 million hashtag impressions, continued as the No. 1 national trend on Twitter and engaged more than 1,500 social media influencers during its Media Preview.

This year, Chicago Auto Show organizers are giving fans plenty of chances to get into the action via social media.

Tune in Live on Facebook
Beginning Thursday, Feb. 7, the Chicago Auto Show is giving fans a backstage pass and will livestream all of the new vehicle unveilings and press conferences via its official Facebook page:
www.Facebook.com/ChicagoAutoShow. Live video streaming will continue throughout the 10-day show.

Experience the #CAS19 BUZZHUB
Located just off of the Grand Concourse, the #CAS19 BUZZHUB features a 21-foot wall with real-time trending feeds and giant #CAS19 block letters for those pose-worthy moments. Fans who spot the Social Squad and show them their social media post from the show floor will receive instant prizes.

Instagram #instawinCAS
It’s simple. Follow @thechicagoautoshow on Instagram, like the latest photo and tag a friend. Beginning Feb. 9, daily winners will be selected to receive a Chicago Auto Show prize pack. Fans who follow the show’s daily Instagram stories will also get an insider scoop on “CAS Hacks” including the hottest debuts, special themed days and even ways to save on tickets.

For more information on the 2019 Chicago Auto Show, please visit www.ChicagoAutoShow.com, or watch this promotional video.

About the Chicago Automobile Trade Association
Founded in 1904, the Chicago Automobile Trade Association is one of the nation’s largest metropolitan dealer organizations. It is comprised of more than 420 franchised new-car dealers and an additional 150 allied members. The group’s dealer members employ about 19,000 people in the metropolitan area. The association has produced the world-famous Chicago Auto Show since 1935. For more information please visit www.CATA.info. 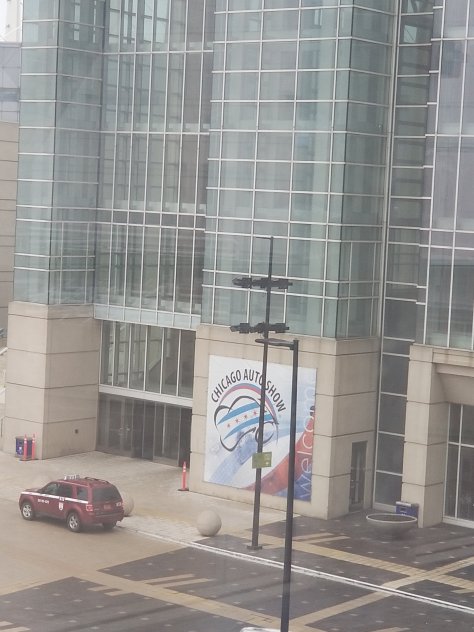 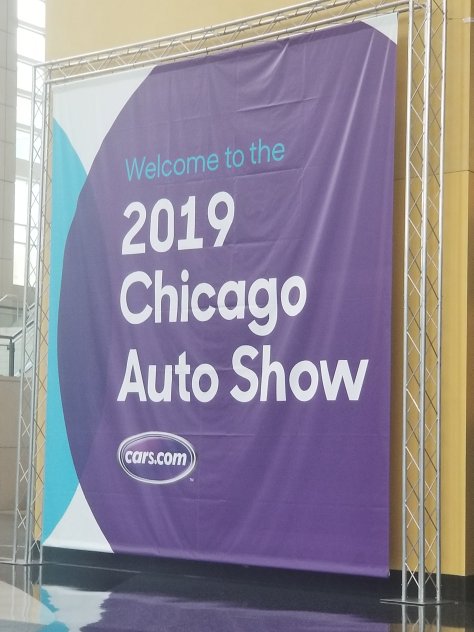 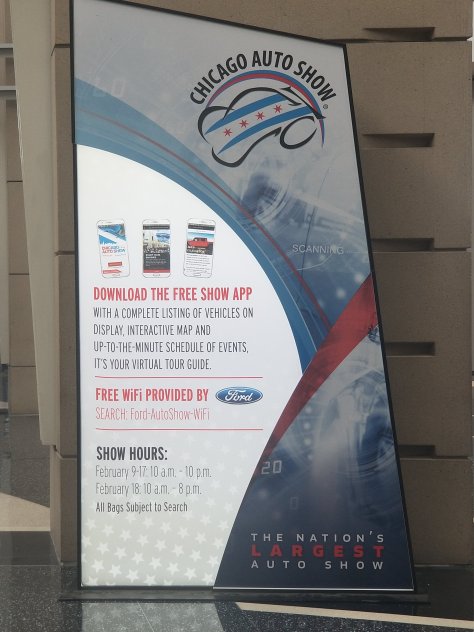 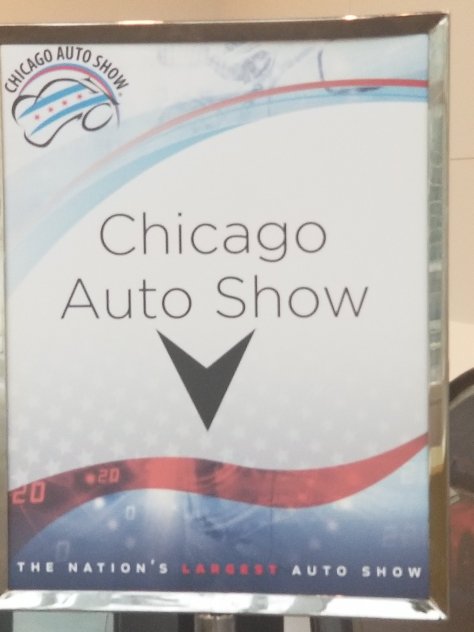 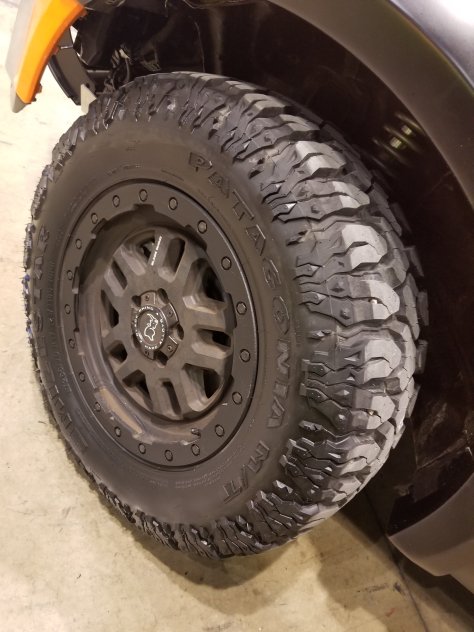 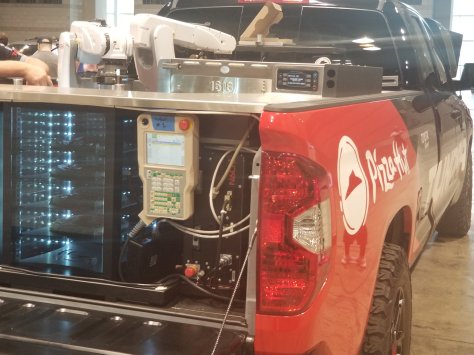 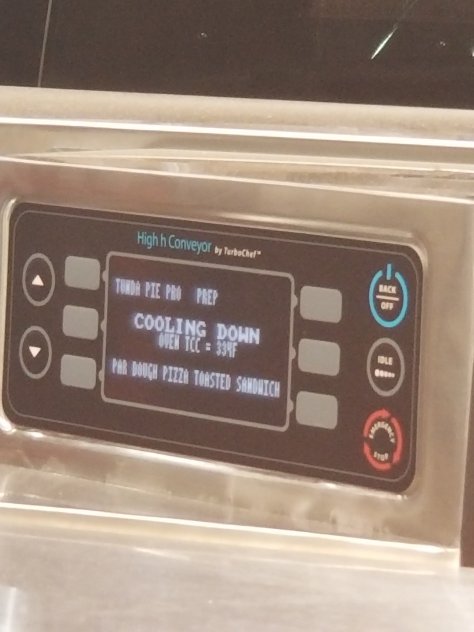 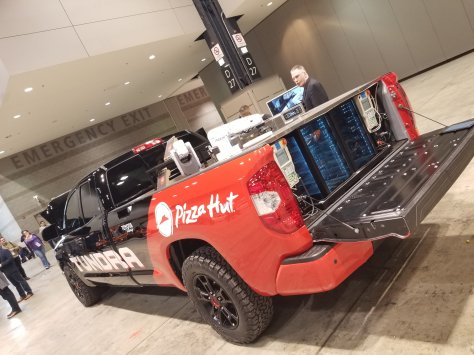 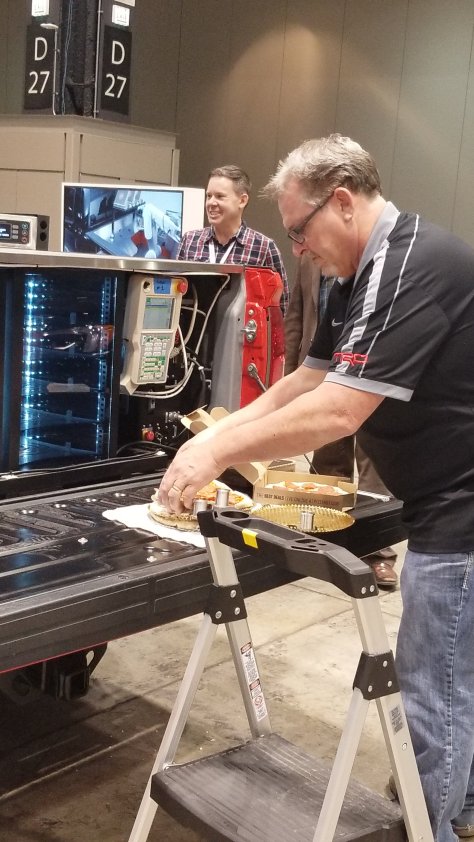 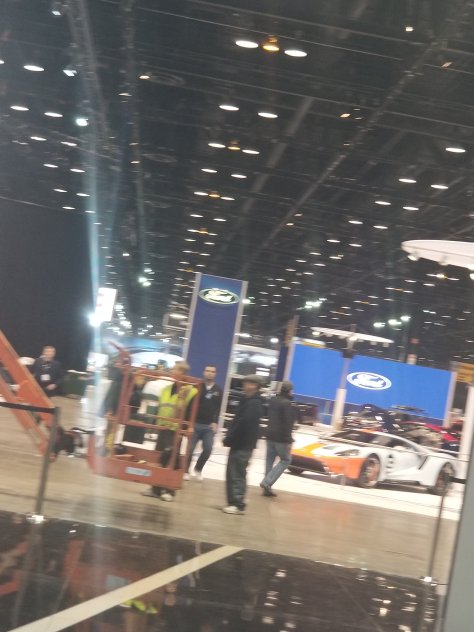 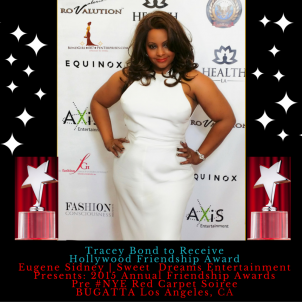 PR Clients In The Newsroom 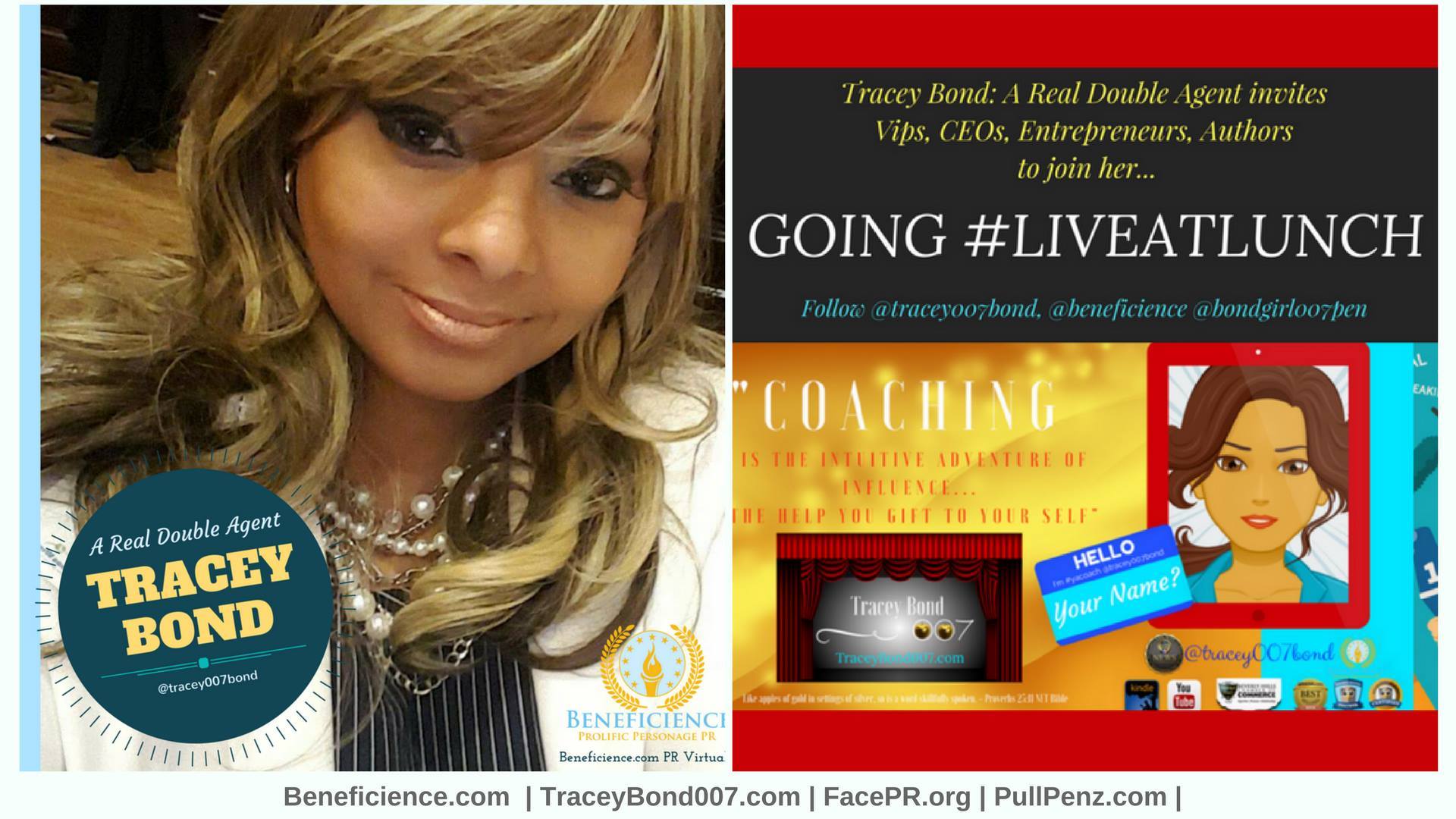